Hospital negligence is the cause of Actress Maureen Wanzas death. Full story here

The shocking news of the passing of Maureen Wanza and her new born baby early morning of 19th September has still got people talking. The circumstances of her death were still shaky but we now have the full story from Lucky Collins, a colleague, a close friend and the Director of Photography of the shows  Sumu and Almasi; Shows which Maureen Wanza was widely known for her acting prowess.

Collins took to social media to air his grievances and anger as he narrated what caused Maureen’s untimely death;

“I Was At The Kilifi Mortuary! I've Viewed Maureen Wanza's Body And I Wanted Her To At Least Tell Me "Lucky Re-block This Scene But She Didn't Talk To Me..." It's True, Maureen Is No More!!! I Will Miss You Darling.

It Was Painful To Hear Her Mother Tell Us Of How She Passed On. Maureen Was Healthy. A Jovial Maureen Insisted On Them Walking To The Hospital Because She Believed She Was In Good Shape. Even Upon Reaching The Hospital She Kept On Making Fun And Dancing Around..

Yes Maureen is gone! It's Gods doing! But my fellow artists, Maureen's death was speed up by QUALIFIED nurses who were INEXPERIENCED! As a matter of fact there are more than four cases of such kinds katika hiyo hospitali but no one questions it. It is sad. Instead of saving lives you are taking one. Its time we put a stop to such doctors and nurses. Enough is enough. I call upon the press n bloggers to visit Maureen's home and together let's tell her story to the world, we at least owe her that much. This shouldn't happen to anyone else. Let Maureen's death be a lesson to all careless doctors n nurses!”

Maureen will be buried on the 30th of September. May her soul rest in peace. 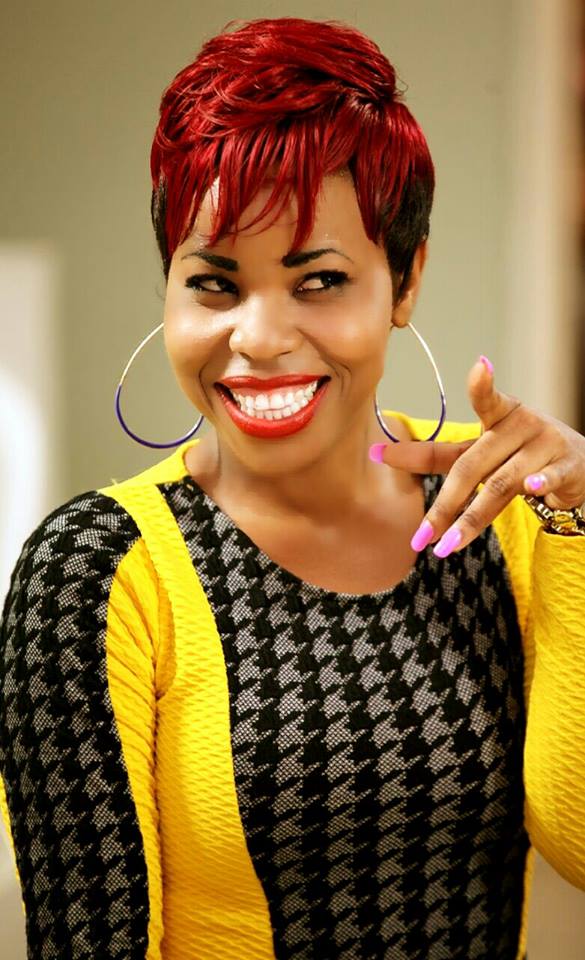 In some sad news, Best lead actress in a TV drama nominee at the Kalasha awards 2015, Maureen Wanza, has passed away early morning of 19th September 2017. Sasha from the Swahili show Sum, as many of her fans, came to know her for, died during child birth in a hospital in her home area of Kilifi, in Coast province where she hails from. Unfortunately, the baby also did not make it. Many people didn...

Digital Migration brought about a lot of optimism for many Kenyan Film makers. It was the light at the end of the tunnel. The opportunity we had all been waiting for. A chance to showcase your work to the larger audiences without much hustle and red tape.  A free for all if you will. As a result, many TV stations came up to cater for the niche market and to act as alternatives to what we had ...

Samuel Wanjohi, an upcoming Kenyan filmmaker, has his latest documentary film “Imara” selected as a finalist in the NOVA Employment 2017 Focus On Ability Short Film Awards in Australia. The film tells the story of Mwangi, a professional Kenyan cyclist from Kenyan Riders Safaricom whose dreams of being a world champion in the sport live on, despite having lost his left leg during the Tour du ...

MultiChoice and Mnet, Africa’s largest producers and broadcasters of local television content hosted over 200 local producers, content developers and students to a one-day summit on Investing in East Africa local content industries to spur economic growth on the 27th of June 2017 at Supersport studios. GOtv Kenya General Manager, Simon Kariithi reiterated the commitment by DStv and GOtv to i...

Make sure you don't miss interesting happenings by joining our newsletter program.
We don't do spam.